Netflix had recently released a South Korean film by the name 'The Call'. Below is a summary for you to get the gist of the film. However, if you've already watched the film but are perplexed about the ending, well, stay tuned to the end of this article to find out!

What is 'The Call' About?

The call is a story of two women who find themselves being able to communicate through time using an old cordless phone in the same house that they both, at one point, lived in. In the year 2019, Seo-Yeon, also known as Park Shin-Hye, converse with the woman whose name was Young-sook (Jong-seo Jun) who was living in the same house together with her mother, but in 1999. Through this mysterious ability to communicate through time, they were able to help each other to prevent terrible tragedies from happening in one another's lives. Well, I'm not here to spoil too much, you should definitely check it out on your own.

The film concludes with Seo-yeon chatting over the phone to her mother in 1999. Young-sook is pursuing her mother, Eun-ae (Sung-ryung Kim), and Seo-yeon urges her to fight back. To kill Young-sook, the film seems to conclude with Seo-yeon's mother killing herself, completely erasing her from the 2019 timeline. The final moments of the movie prove that Eun-ae is still alive in 2019, and in the closing scene, she is reunited with her daughter.

While this ending seems to be a happy one, it might not actually be so. In one scene, 2019 Young-sook had used the phone to call her younger counterpart to warn her younger self of the attack by Eun-ae and avert it successfully, killing Eun-ae in the process and removing her from existing in 2019.

Then the scene cuts to a room where a person is bound to a chair in a white cloth and cries for help. Viewers see the fabric being cut and learn that Seo-yeon has been imprisoned by Young-sook. The film ends here on a note indicating that Young-sook is going to wind up taking Seo-yeon as her next victim in The Call.

The dark, depressing ending only gets darker if you remember that it is solely Seo-yeon who knows about the phone; therefore, unable to change the future if she dies. Young-sook would then be a successful serial killer in the future. 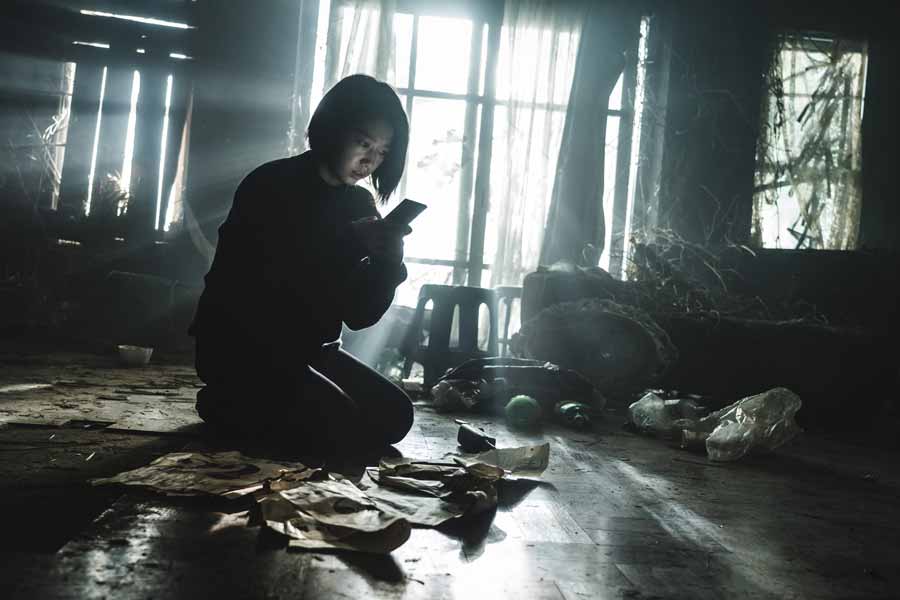