It’s the last weekend before the Chinese New Year! Amp up the festive mood with some legendary Chinese New Year movies. Whether it’s comedies or martial art blockbusters, movies create a bond between the viewers. 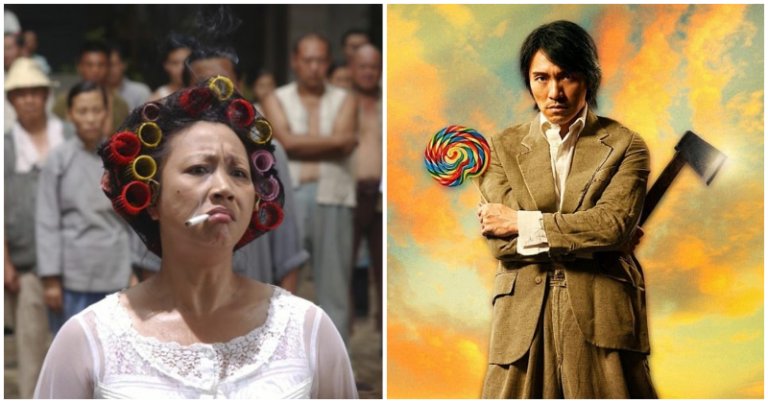 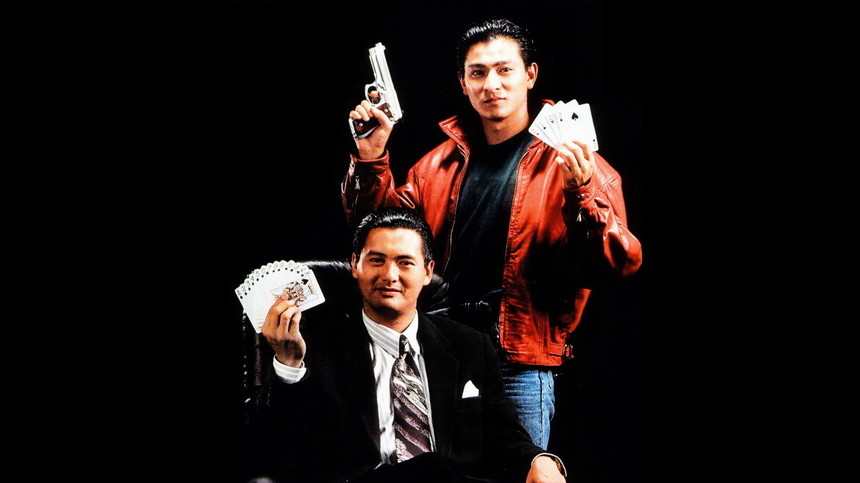 Join the adventures of the famous gambler played by Chow Yun Fat through God of Gamblers sequels or spin-off movies such as From Vegas to Macau.

The first Ip Man movie was released back in 2008. It was a biographical martial arts film based on the life of Ip Man. The action-driven plot of Ip Man was breath-taking and brought along three sequels.

Not to forget the famous quote which our young cousins like to imitate- “Give me 10 of them!”

This This classical comedy is a 1993 Hong Kong film directed by Stephen Chow and Lee Lik-Chi. Somehow the jokes never grew old and remain a favorite binge-watch movie for grandparents.

All’s Well End’s Well came out in 1992 and there have been six sequels of it. These are classical comedies that entertained and made our Chinese New Year celebrations merrier.

Reignite old memories and form new ones with your family through binge-watching some of these classic Chinese New Year movies!

Post-Holiday Blues Causes | 3 Tips to Get Rid of It

Post-Holiday Blues Causes | 3 Tips to Get Rid of It

How to Answer the Thorny Questions From Relatives? | The Humorous Guide to Answering Them This Festive Season

5 Nostalgic Childhood Snacks We Had During CNY

Watch Out If Any Of These Three Colours Appears In Your MySejahtera Profile! Check Out For The Detailed Explanation

Updated SOPs For Sarawak, As Of 11th May

Summary of Sabri, Hisham‘s Press Conference | What We Know So Far: