Local animated series Mechamato is currently in first place in the final round of voting for the Fan Anime Awards category for the 2023 Tokyo Anime Awards Festival (TAAF2023).

Monsta's Chief Executive Officer, Nizam Razak hopes that the support for the animation will continue to create a proud history for Malaysia at the event.

"Thank you! Mechamato went from eighth to number one. Voting is still going on until February. It can be done once a day to keep Mechamato in the first place.

"Let's create a history of Malaysian animation winning at the Tokyo Anime Awards Festival," he said. 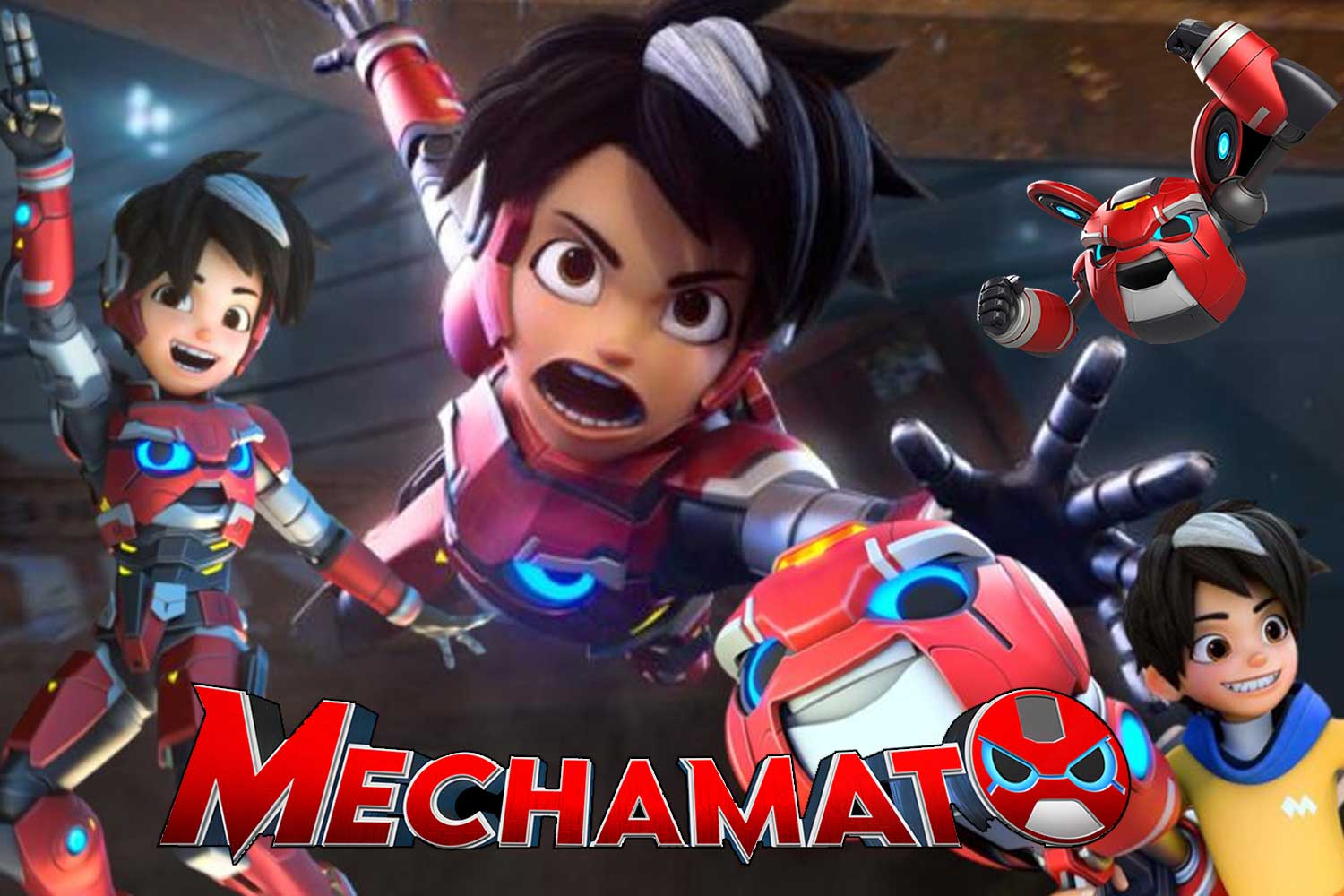 More interestingly, Mechamato clearly has a place in the hearts of anime fans from Japan.

Some even invited the public to vote for the animation to remain number one.

Japanese fans also voted for it and it entered the TOP 10. Voting is open to all anime fans worldwide and can be done via Vote for Mechamato website http://vote.animefestival.jp.

Last November, Mechamato became the only non-Japanese animated product to be in the top 30 Best TV Anime at the prestigious awards.