PH & BN Has The Support Of Warisan To Form Government

PH & BN Has The Support Of Warisan To Form Government

Ever since Malaysia's 15th General Elections, there has been a lot of back and forth. With certain parties refusing to coalesce with others and whatnot. But as of right now, it is undeniable that the coalitions of Pakatan Harapan (PH) and Barisan Nasional (BN) are the ones that secured the most seats in the GE15, and subsequent developments have shown that both parties now have the support of Parti Warisan (Warisan). 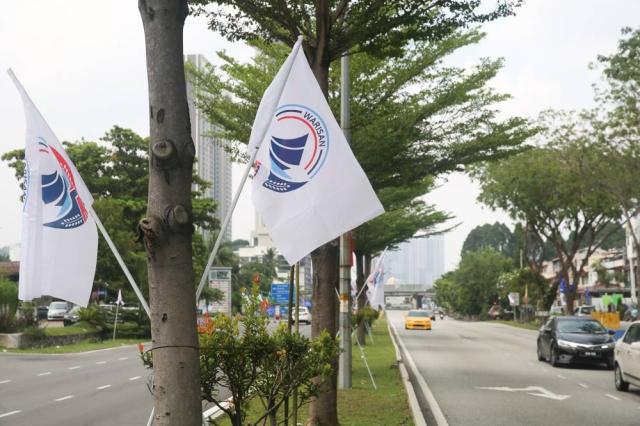 This support is also on the premise that the new federal government will resolve in full the 21 claims under the Malaysia Agreement 1963, said Warisan president Datuk Seri Shafie Apdal in a statement.

The party is hoping that PH and BN will be able to secure partners to help form the next federal government, which would provide political stability and unity to the nation.