Olivia Nicholas, Mrs. Malaysia's World 2022, smashes the record with a dress made of 10,000 5-cent coins and will represent Malaysia in Las Vegas.

The 30-year-old Ipoh beauty queen is competing in the Mrs. World pageant and will wear the dazzling gown on December 17. However, even before she stepped onto the stage, Olivia earned a name for herself in the Malaysia Book of Records when she unveiled the outfit on December 4.

"Two days before I fly to Viva Las Vegas. It is crunch time. I am so excited to be able to represent my beloved country Malaysia at the international platform, @mrsworldpageant and to meet like minded ladies from around the world, who share the same sentiments," she posted on Instagram.﻿

She set a Malaysian record by presenting a national costume designed with the most number of five-cent coins ever. 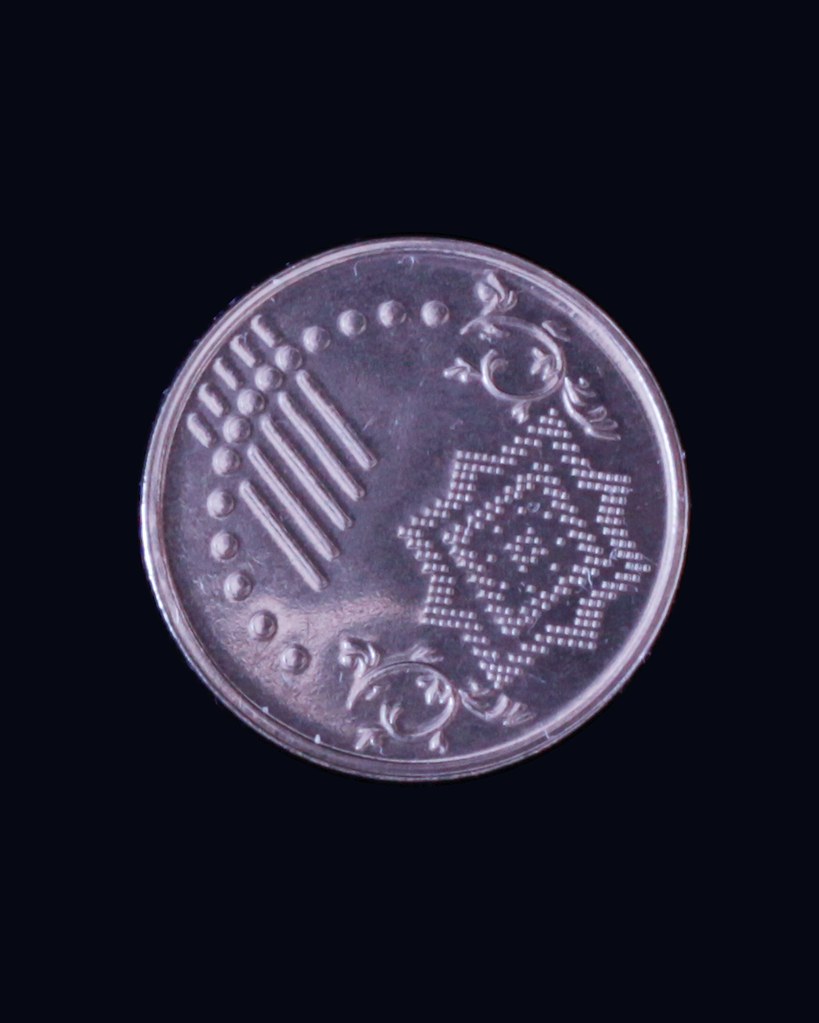 Incorporating both Borneo states: Sabah and Sarawak, her dress has traditional elements with the coins being the highlight of the "Destar Siga" fabric. For the unfamiliar, the fabric is a type of woven material that originated from the Kadazan Dusun people of Sabah. 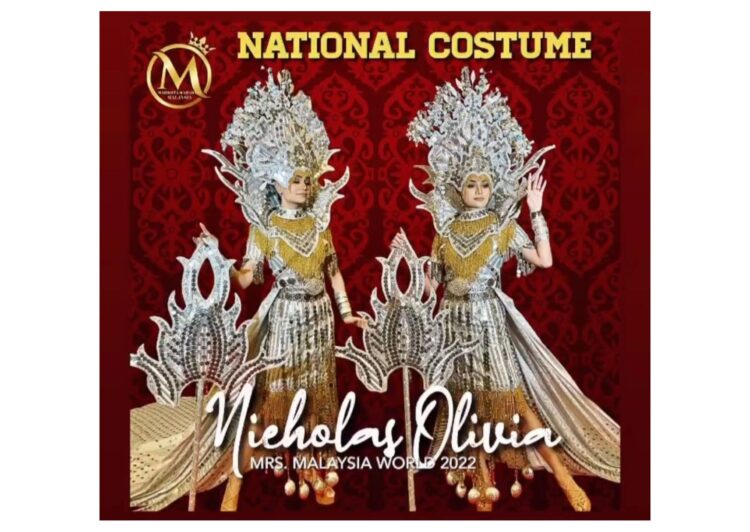 Additionally, at traditional events, the woven cloth is used as a headdress. 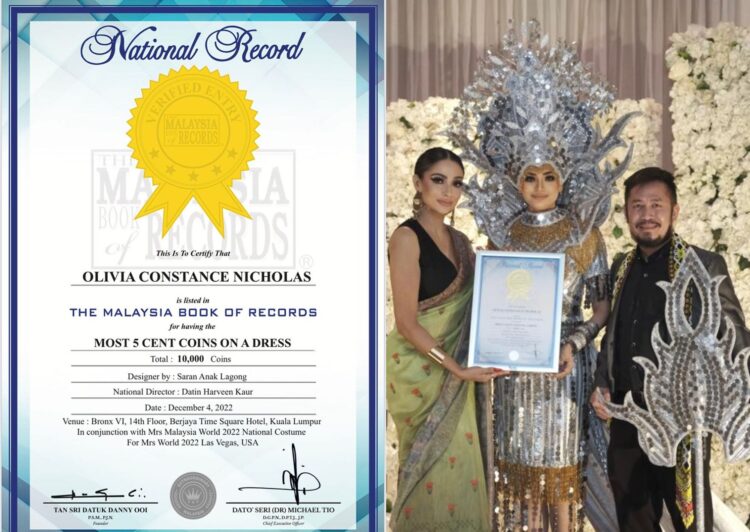 Fun fact, since the dress is made out of coins, both new and old issues, each of them weighs 2g. Meaning, the dress weighs at least 20kg if you're taking count that there are 10,000 coins on it. Incredible!

Wishing the beauty queen much luck for the pageant!