Malaysian Woman Losses Around RM20k From Her Fixed Deposit Account. But How Did It Happen?

Malaysian Woman Losses Around RM20k From Her Fixed Deposit Account. But How Did It Happen?

In recent years, there have been frequent incidents of user money being mysteriously disappeared or transferred away from bank account. Now, even Fixed Deposit also happened! 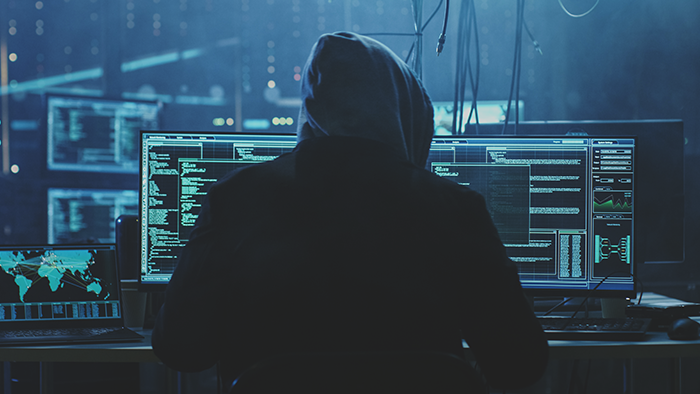 A netizen named Christine Loo posted on her Facebook on Monday (30/5), accusing her fixed deposits of being transferred overnight, and questioning whether the bank's security system can guarantee the financial safety of customers.

The first transfer was RM9900 and the second transfer was RM8205 for a total of RM18105, but she did not receive any SMS notification. In addition, the customer service also informed that the two transfers were transferred to an account named Azarul Ammar Bin Jafri.

Besides that, the victim also showed through the information provided by his friends that the bank account involved in the transfer was suspected to have been reported many times, but it was still not frozen, and he was even able to steal her bank deposit twice, which made her very dissatisfied.

On the other hand, the victim's post also attracted the attention of a large number of netizens, many people began to question the security of bank accounts.

At the same time, many people shared similar experiences and pointed out that there is often no way to complain, and in the end they can only bear the losses themselves.

UMNO Declares Support Towards A Unity Government Not Led By PN