Breaking News: Anwar Is The 10th PM Of Malaysia

Breaking News: Anwar Is The 10th PM Of Malaysia

It's been a long-time coming for Datuk Seri Anwar Ibrahim and today, he will be officially sworn in as the 10th Prime Minister of Malaysia. The ceremony will take place in Istana Negara later in the evening.

Making this a defining moment in his decades-long political career.

He even immediately changed his Twitter bio to reflect that he is now Malaysia's Prime Minister. 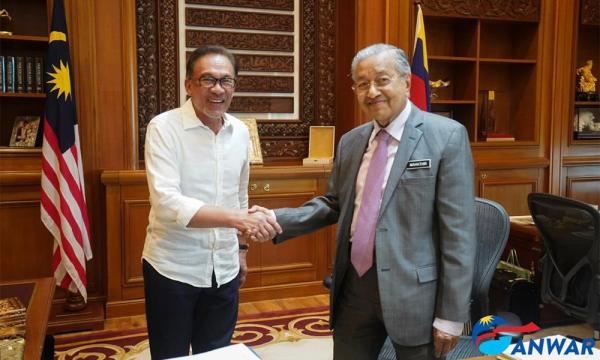 He was set to succeed Dr Mahathir Mohamad as Prime Minister after the two worked together to win the 2018 general election (GE14), which ousted BN after six decades in office.

However, Mahathir continually postponed the handover, causing splits within the ruling coalition and finally leading to its demise.

A quick recap of the GE15 results: PH secured 82 seats in parliament, making it the biggest bloc, while Perikatan Nasional (PN) won an astonishing 73 seats at the federal level and BN, who had previously ruled the country for 60 years, only managed to win 30 seats.