The Golden Horse Awards also known as the Chinese-language Oscars were held last Saturday, 19 November. We've heard lots of spectacle news about Malaysians making it abroad and this is no different from the rest, making the Malaysian flag proud. 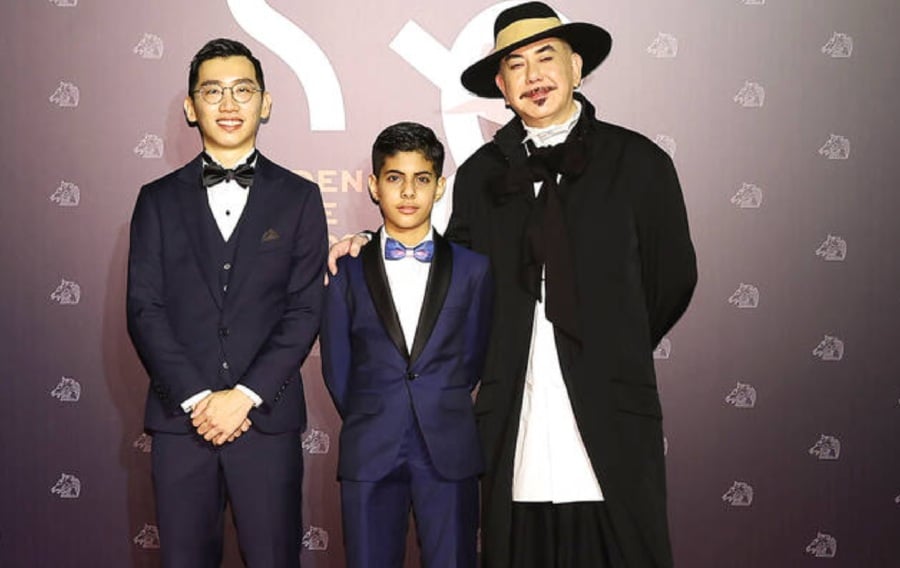 Director Lau Kok Rui is a Malaysian-born immigrant based in Hong Kong and recently snagged two awards for Best New Director and Original Screenplay for his debut film, The Sunny Side of The Street, which he wrote and directed at this year's award ceremony.

He was in disbelief as he did not expect to win anything at all.

Lau started his career off by making documentaries and he absolutely grateful to his mentors.

"Without them, this film would not have been completed," Lau was quoted as saying.

Hong Kong-based Malaysian immigrant Lau projected his own experiences and interpreted his connection with his father via the movie's key characters. 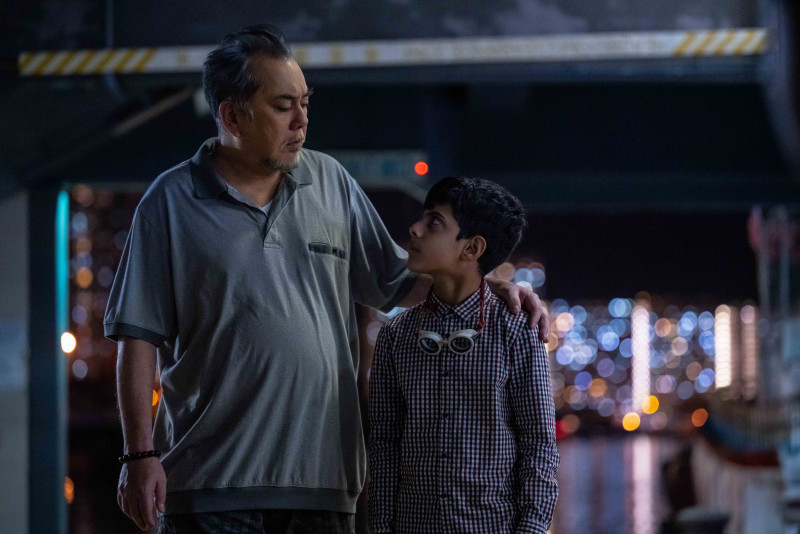 Petra Films, a new production company inside the Petra Group founded by Malaysian billionaire Vinod Sekhar, was principally responsible for the film's production. It is also the studio's debut production, with an estimated budget of USD1 million (RM 4.57 million).

Lau also said that his next film will be set in Malaysia.

We can't wait to see what more Malaysians can do to make us proud when they're abroad.