The Malaysia Mass Rapid Transit (MRT2), which has been delayed for more than half a year, brings good news. The MRT Corporation announced that the first phase of a total of 12 stations will be officially opened at 3pm on June 16! 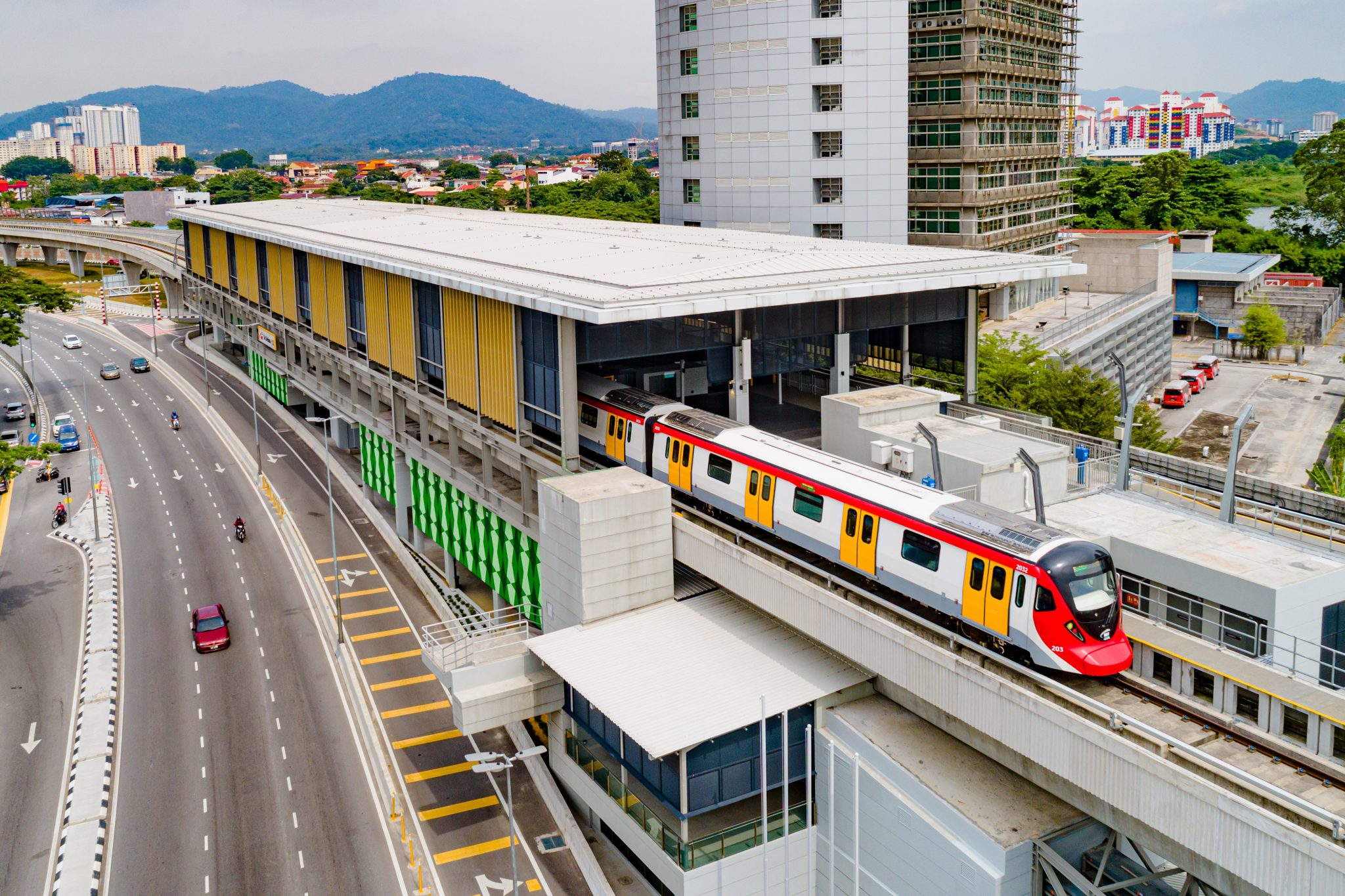 Passengers using Phase 1 will have seamless transfer to the MRT Kajang Line, allowing passengers to switch lines quicker with platforms on the same level at the Kwasa Damansara station. In addition, the MRT station will also provide feeder buses and GoKL buses to connect the first and last destinations of the station.

MRT Corp said the Putrajaya Line will pass through the Forest Research Institute of Malaysia (FRIM) and Kepong Metropolitan Park to bring people to get close to nature.

Upon completion, the MRT Putrajaya Line will cover a span of 57.7km, with 36 stations from Kwasa Damansara to Putrajaya.