"You're A Narcissistic Husband!" Puteri Sarah Wants A Divorce

"You're A Narcissistic Husband!" Puteri Sarah Wants A Divorce

Puteri Sarah, his first wife took to Instagram to announce her intention of asking for a divorce.

She said in her post that Syamsul had blocked her and had failed to communicate with her about their marital issues. Puteri Sarah makes some really strong claims about how he has neglected his duties as the family's head and how he is a toxic and narcissistic husband.

It is reported that Syamsul and Ira tied the knot in a secret ceremony in Thailand which he didn't inform any relatives about it. 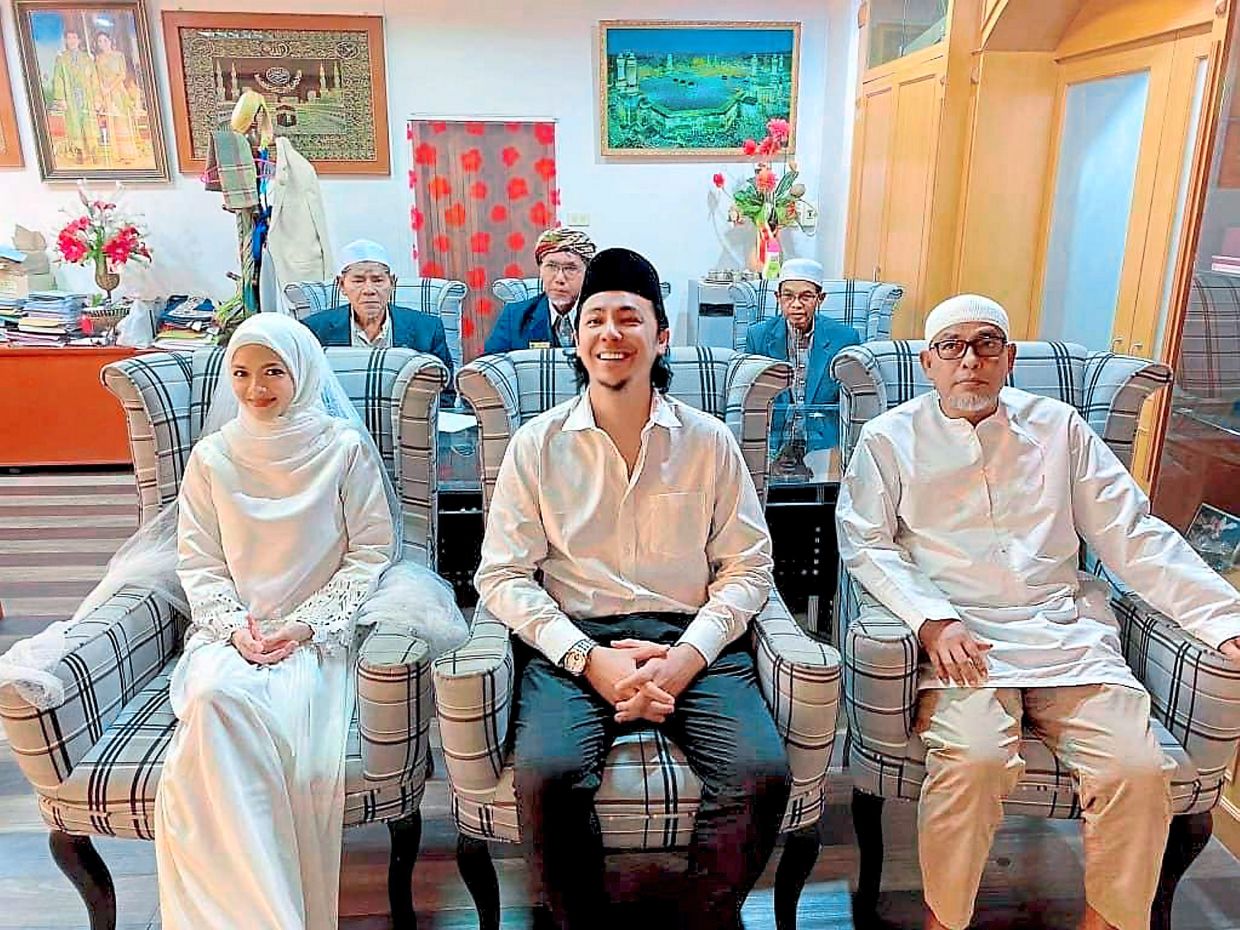 Syamsul's mother, Datin Patimah Ismail, stated that the family will never forgive the bride's father, who attended the wedding, for not telling them about the marriage.

Nearly everyone was shocked when Syamsul revealed his second marriage in a video he posted on Instagram last week.

His father, a well-known actor and director Datuk Yusof Haslam had also claimed to be unaware of the marriage.

Bizarre Or Not? Guests Received Onions As A Wedding Door Gift