King: Let Me Make A Decision

King: Let Me Make A Decision

The Yang Di-Pertuan Agong greeted the reporters gathering outside the palace with a statement to let him make a decision. He also tells the media, "We need to be rational, and we have to move on." 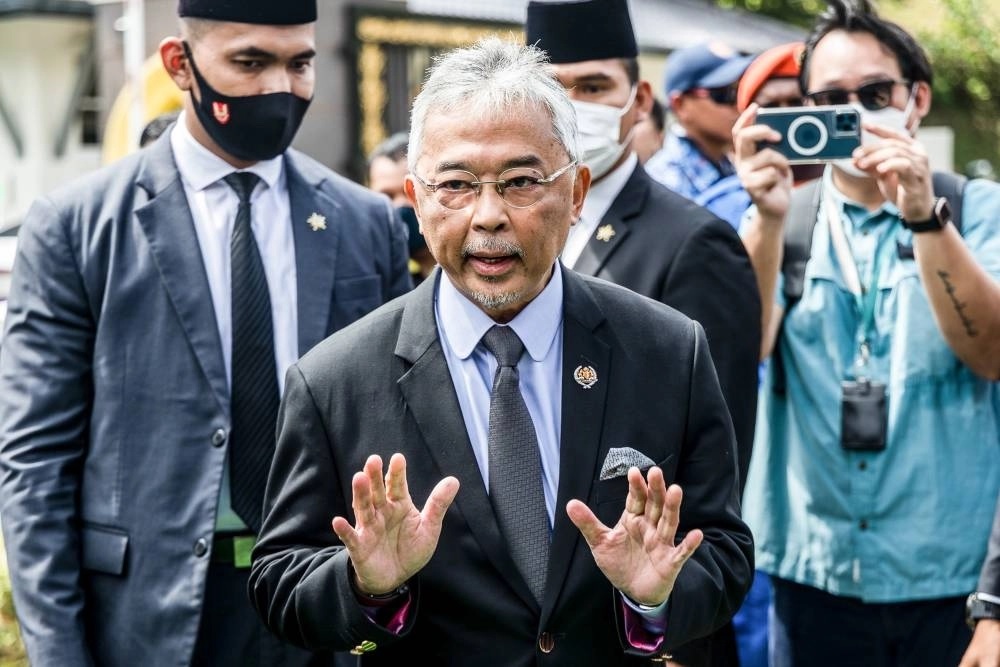 However, when questioned if PN has 112 seats, all the King did was smile in a way to avoid answering the question.

Additionally, His Majesty claims that he hadn't had a chance to determine whether any party had formed a majority as he was returning to the palace after a short outing. The monarch continues by saying he is unable to promise that today would feature a ceremony to swear in Malaysia's new Prime Minister. The media responds positively to his next inquiries about if they have eaten and drank, as well as whether they are enjoying the World Cup football matches.

The 10th Prime Minister of Malaysia will be announced as soon as the results are known, and Malaysians cannot wait!