How To Know You're Dealing With A Pick-Me Girl | Can She Not?!

How To Know You're Dealing With A Pick-Me Girl | Can She Not?!

If you're unfamiliar with the term 'pick me girl', you might not be aware if you're dealing with one or many. Well, a pick me girl is a girl who goes out of her way to impress men. How exactly? Here are 5 signs to tell:

1- She plays the shame game 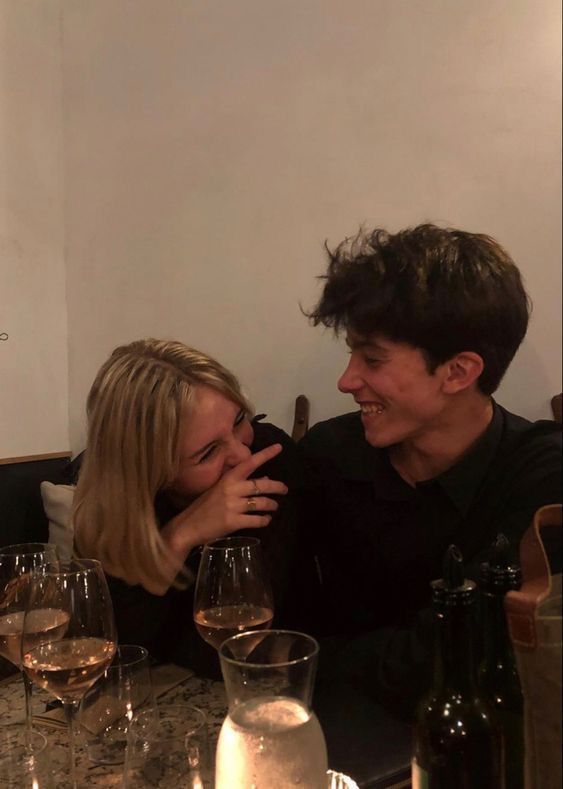 When she is too desperate for other's attention, she would do anything it takes to steal the spotlight from you. That includes making snarky comments about your life, body, job, cat, car, etc. In reality, they're just trying to make themselves appear more worthy and valuable.

2- She is all about double standards 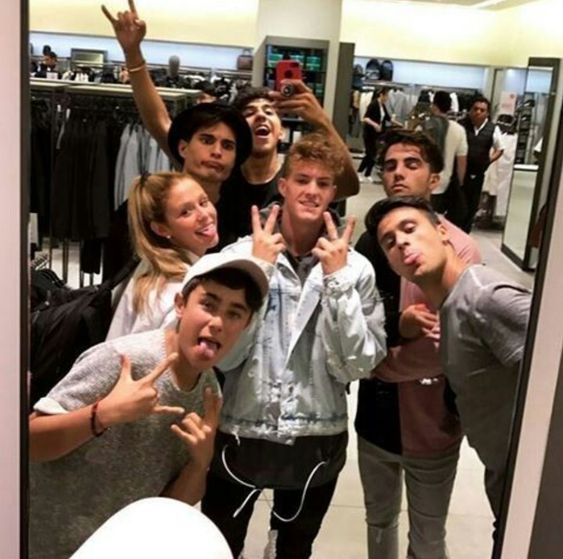 A pick me girl does not hold a man to the same standard as she does to a woman. In fact, they would even side with the rapists and victim-shame the woman.

3- She loves to be every male's fantasy 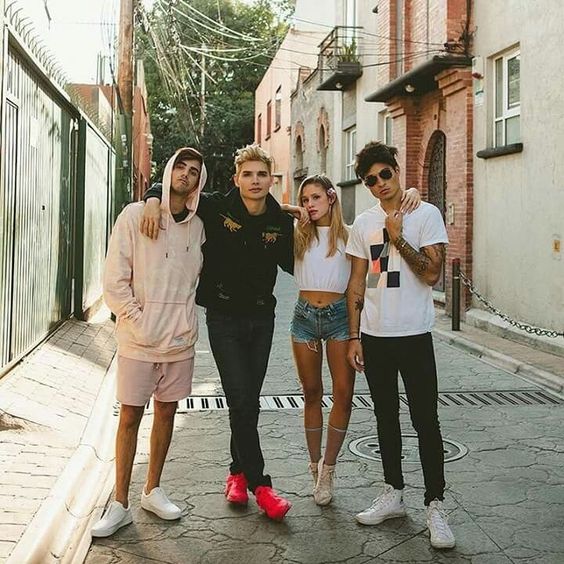 Have you ever heard of a girl that goes, "I don't even wear makeup. I prefer football and gaming instead." I mean, sure, some girls do actually have such preference. But, only a pick me girl goes as far as rubbing these in all the time, as if trying to prove a point.

4- She has really low standards in a man 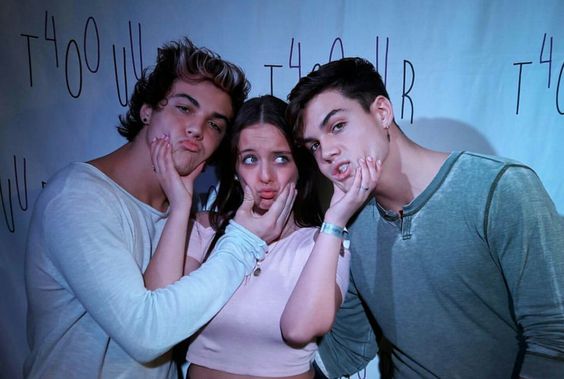 If you wonder why a pick me girl often falls for the cheaters, scoundrels or frauds, that's because she'll accept anything. She would rather lose her self-respect, instead of breaking off the toxic relationship.

5- She is always taking the guys' side 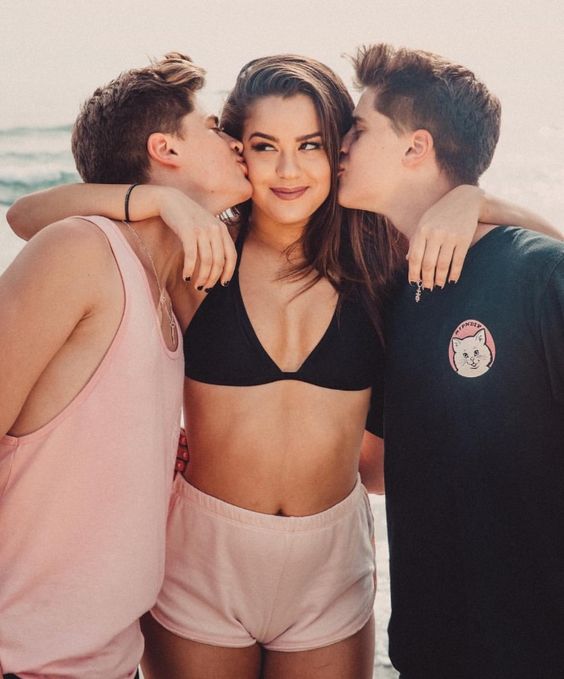 How else can a pick me girl be favoured by the men? Obviously, she scores brownie points by defending the guys regardless of what they do. And, not forgetting, the stale line of " I don't know why some women are..."!

Yikes! Next time you're around a pick me girl, you might want to be wary of them!

SIRIM Stamp For A Fruit? Musang King To Get Proper Qualification To Avoid Overpricing

#GoodyLokal: SME Day Is Here! Here's How Can You Show Your Support & Win Prizes!